The new logo has been used since 2015 for all theatrically released films by
Japan’s leading film company Shochiku.

The new logo was designed to commemorate 120 years of Shochiku’s existence.
We were responsible for all aspects of production from direction, filming, editing and VFX.

We kept the iconic image of Mount Fuji standing tall with the blue sky and thick clouds,
and replaced the original picture with the 6K footage shot from the mountain top.
The aerial effect was later added with VFX to bring more movement to the original image. 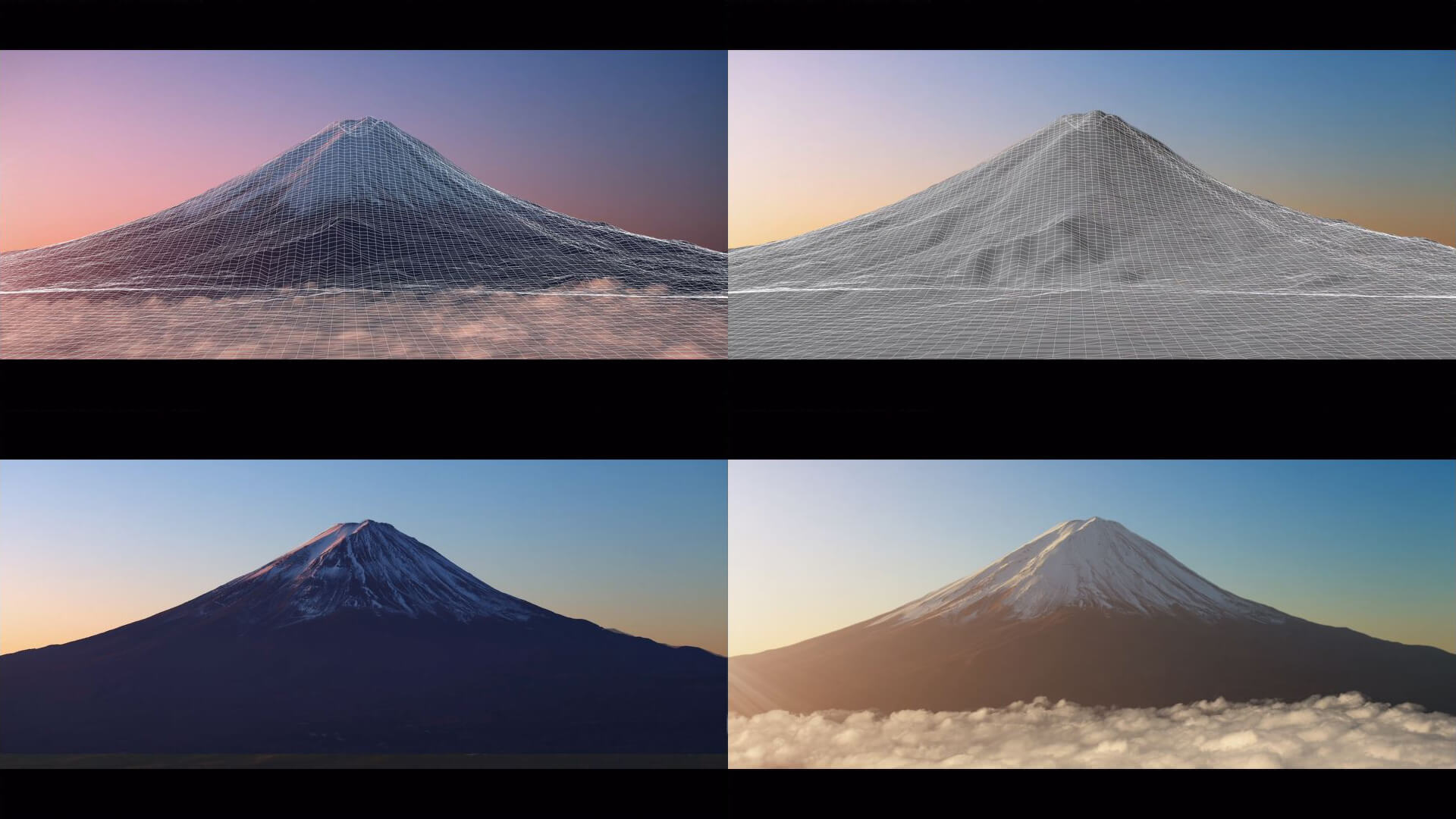 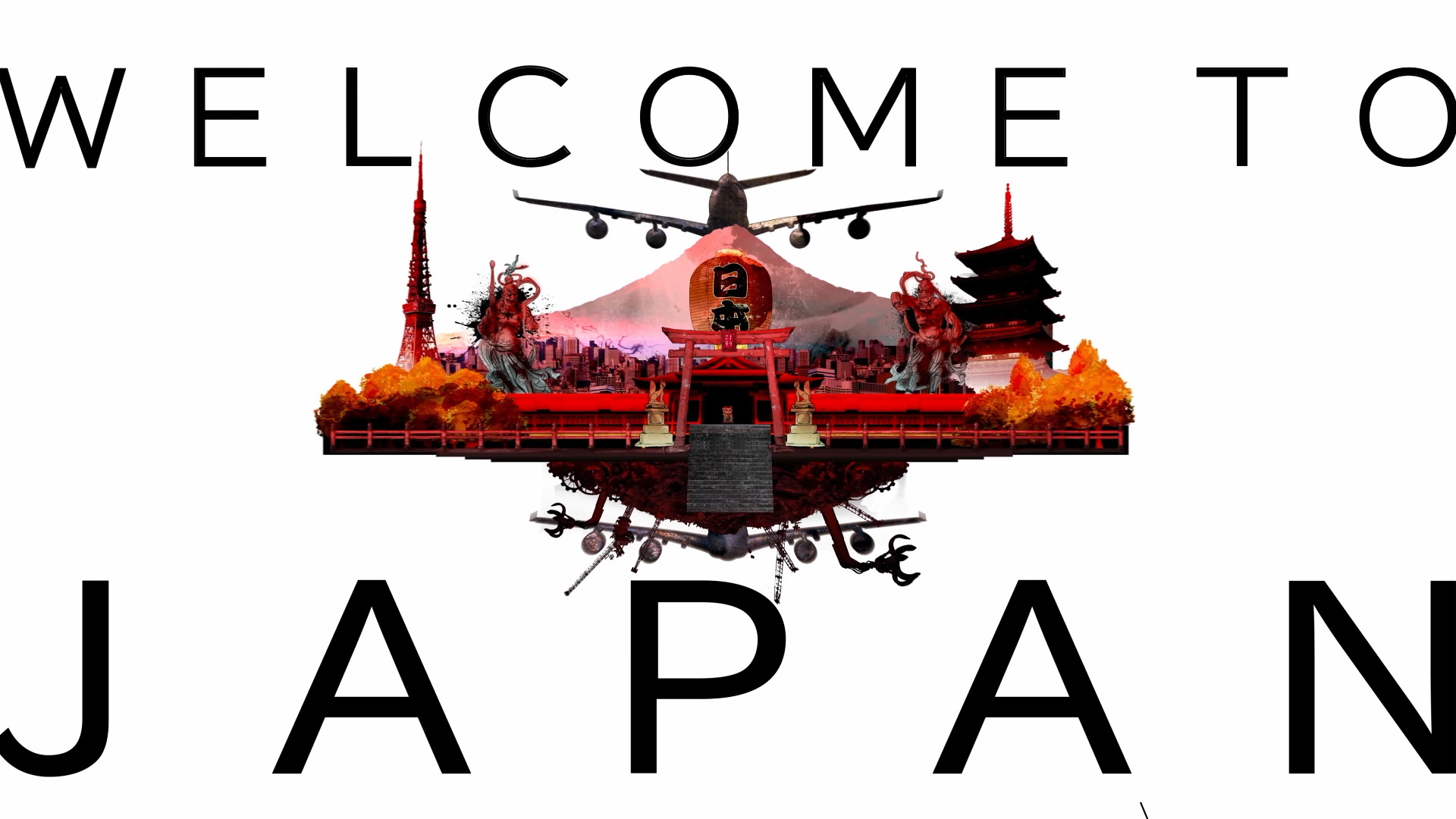 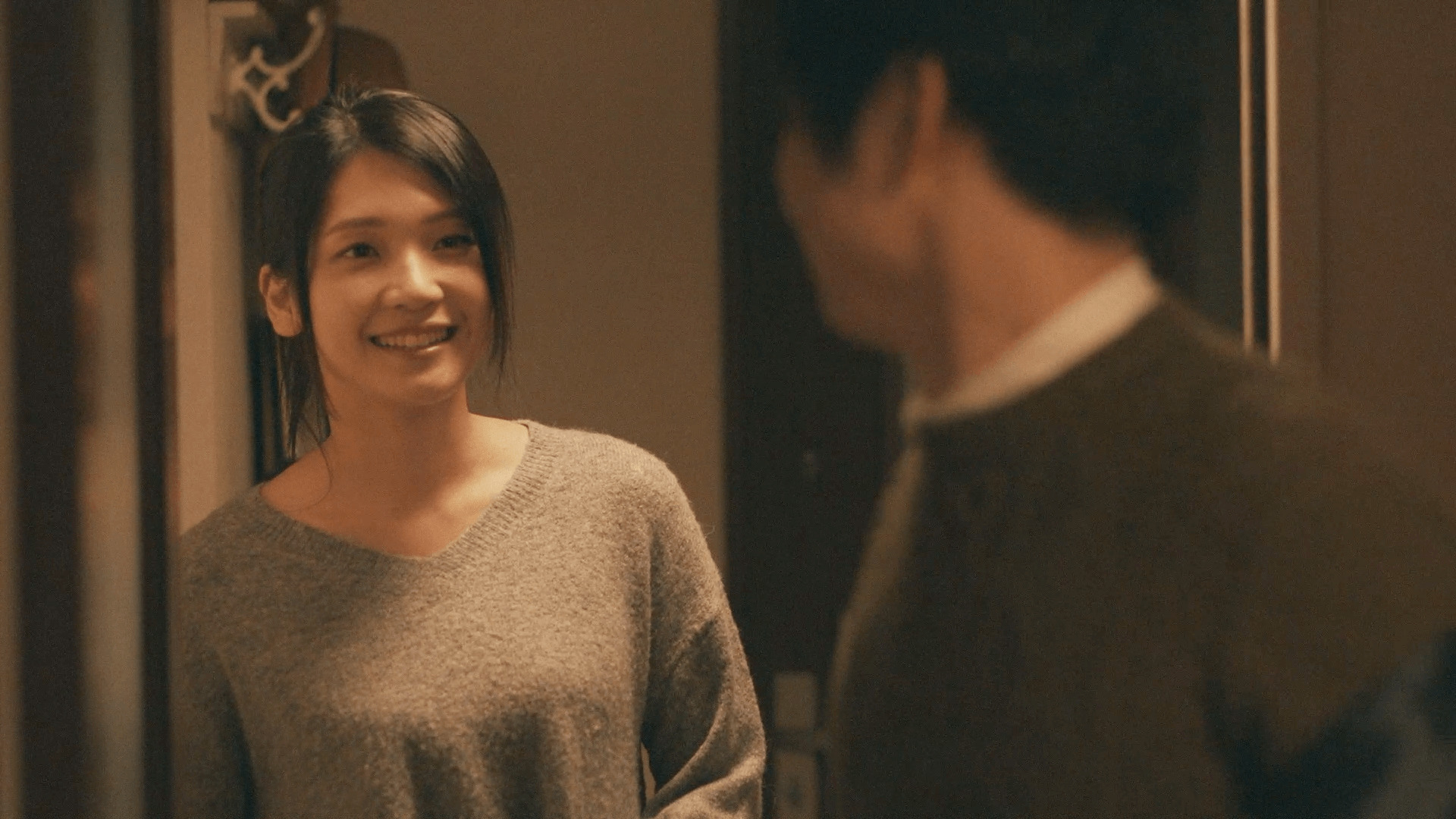 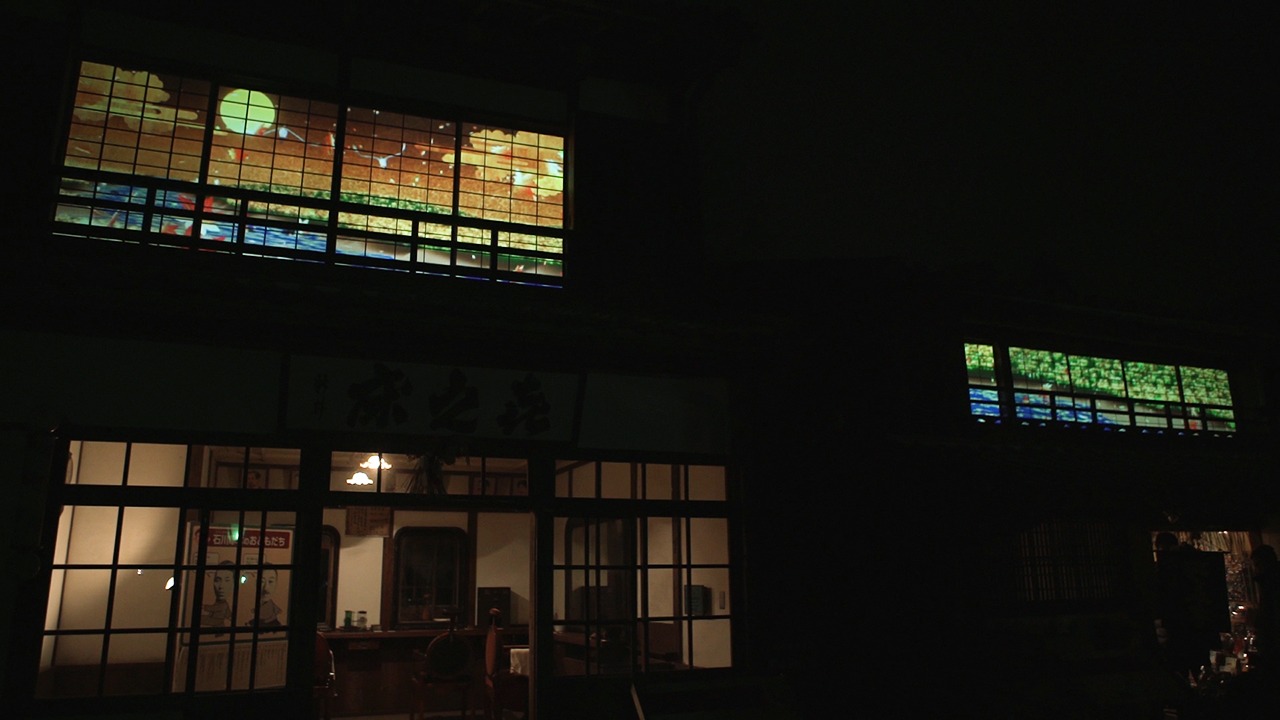 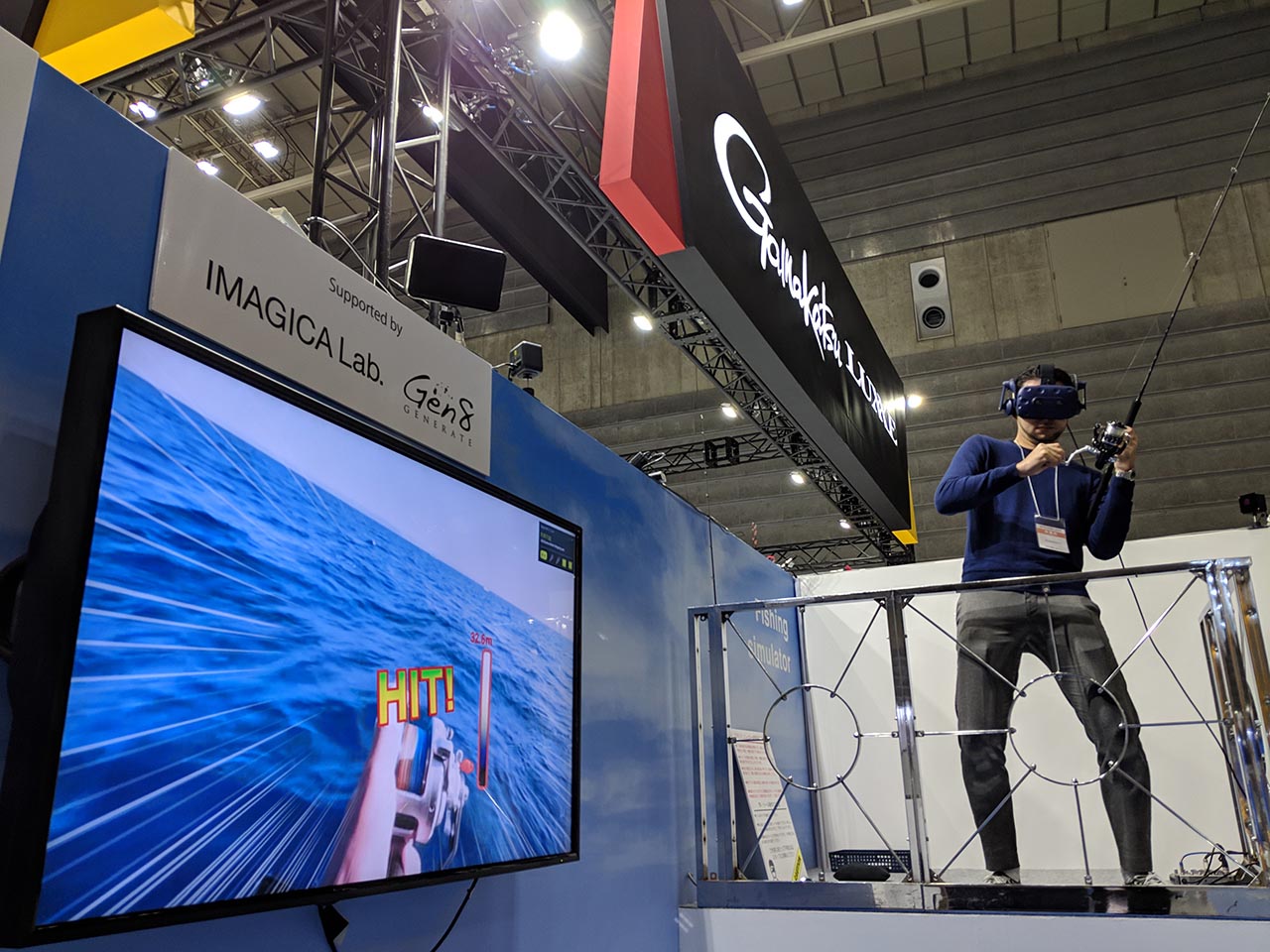 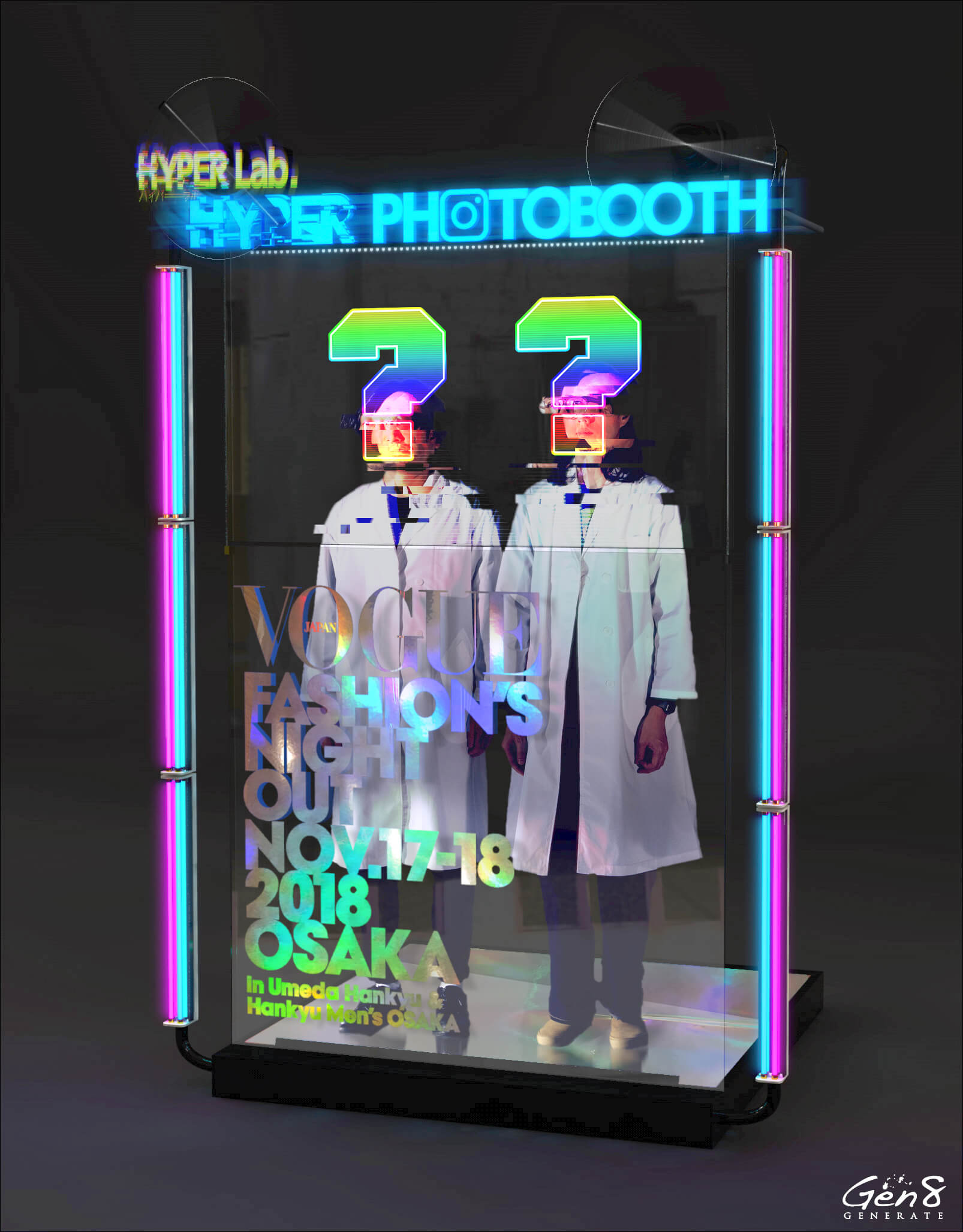